Happy Thanks Giving Day! May your life be blessed with Joy,love,hope and miracles! 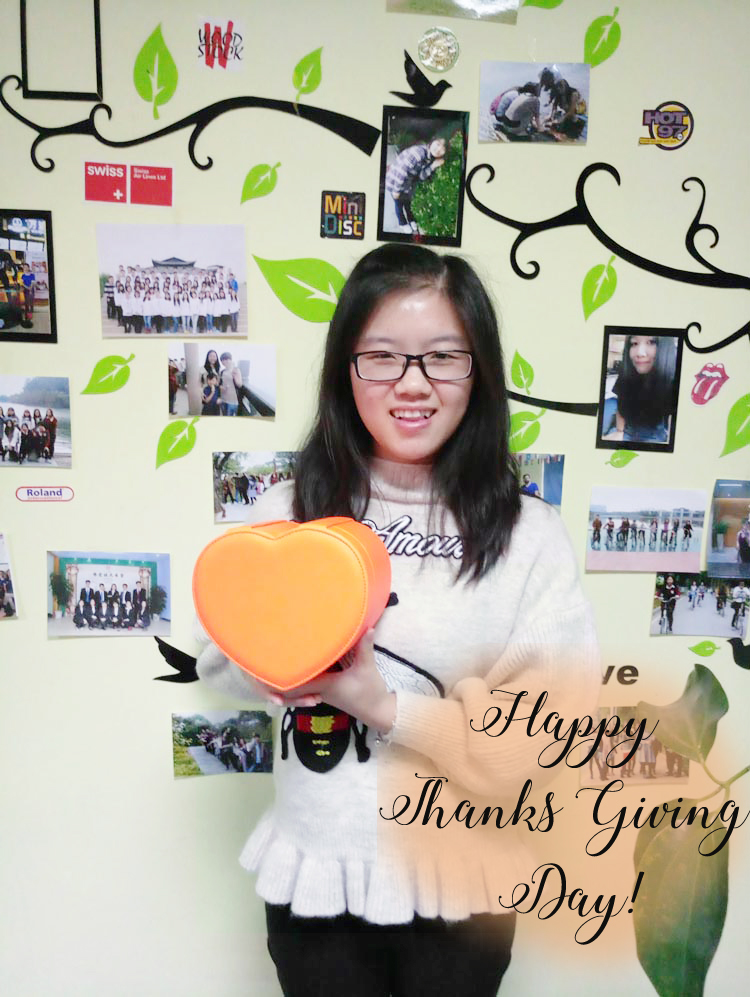 Thanksgiving Day in the United States is a holiday on the fourth Thursday of November. It precedes Black Friday.
What Do People Do?

Thanksgiving Day it is one of the busiest periods for travel in the USA. This can cause congestion and overcrowding. Seasonal parades and busy football games can cause disruption to local traffic.
Background
Thanksgiving Day has been an annual holiday in the United States since 1863. Not everyone sees Thanksgiving Day as a cause for celebration. Each year since 1970, a group of Native Americans and their supporters have staged a protest for a National Day of Mourning at Plymouth Rock in Plymouth, Massachusetts on Thanksgiving Day. American Indian Heritage Day is also observed at this time of the year.
There are claims that the first Thanksgiving Day was held in the city of El Paso, Texas in 1598. Another early event was held in 1619 in the Virginia Colony. Many people trace the origins of the modern Thanksgiving Day to the harvest celebration that the Pilgrims held in Plymouth, Massachusetts in 1621. However, their first true thanksgiving was in 1623, when they gave thanks for rain that ended a drought. These early thanksgivings took the form of a special church service, rather than a feast.
In the second half of the 1600s, thanksgivings after the harvest became more common and started to become annual events. However, it was celebrated on different days in different communities and in some places there were more than one thanksgiving each year. George Washington, the first president of the United States, proclaimed the first national Thanksgiving Day in 1789.